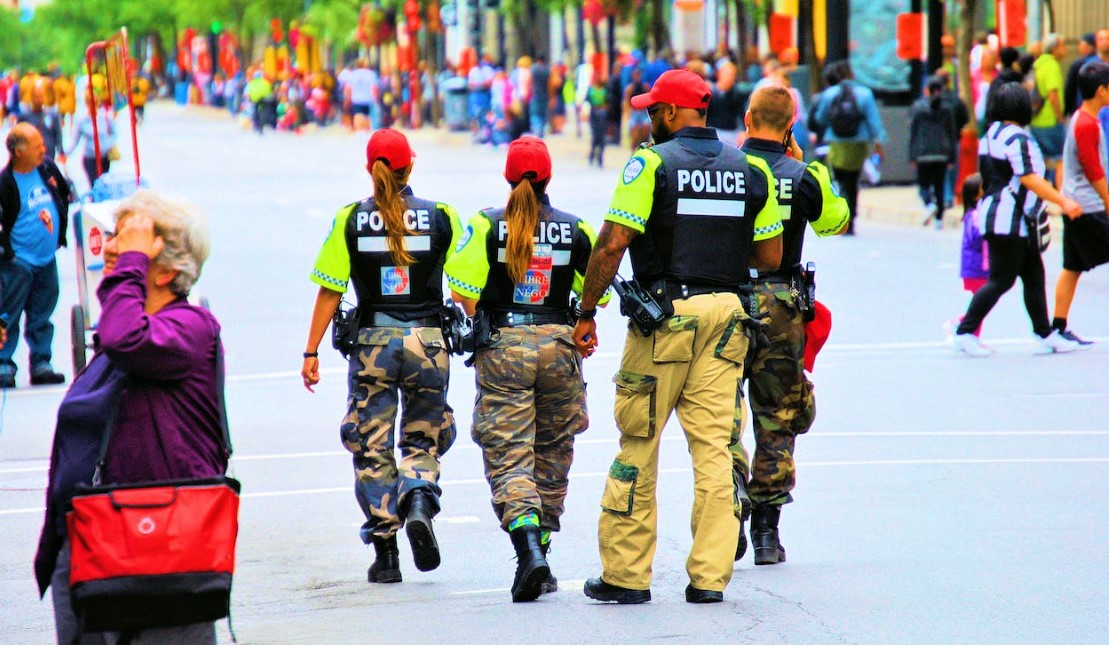 The Role And Duties of Local Law Enforcement

There is nothing mundane about local law enforcement jobs. Officers, patrolmen, detectives, and sheriffs in the local police force have a variety of duties, from stopping crimes in progress to making crime reports. Fieldwork is never the same. Getting it right requires specific training, and the job can be stressful. If your community budget allows it, officers and sheriffs may enjoy a rewarding career.

Protecting the Public by Patrolling

The duties of a police officer can include patrol duties as well as general law enforcement responsibilities at the local, state, and federal levels. Police often patrol neighborhoods with a partner. When patrolling, officers keep an eye out for violations. They observe suspicious people, unusual situations, and safety hazards and stop citizens suspected of illegal activity. Among their responsibilities is promoting community relations.

When officers are on patrol, they respond to emergencies. Assistance is provided to accident victims or others who are injured. In their patrol area, if accidents occur or if there are crimes committed, they respond as soon as possible.

The job also involves paperwork and other procedural tasks. In the case of a crime or accident, officers interview eyewitnesses and study the scene. Police review case facts to determine if crimes occurred. Photographs, drawings, and recordings of crime or accident scenes are also taken, and interviews with victims or eyewitnesses are recorded.

Working as a Detective

To investigate local crimes, plainclothes detectives carry out the process. Crimes are investigated by collecting evidence at the scene and interviewing witnesses and suspects. Detectives monitor suspects, looking for suspicious behavior. Additionally, they arrest suspects or conduct raids. When detectives have finished their investigation, they prepare reports, paperwork, and court cases. Also, they may have to testify. They usually stay on their cases until conviction, whether they are investigating fraud or homicide.

Recruits are also trained to control traffic, handle firearms, defend themselves, and administer first aid after they secure admission to an academy. In addition, officers are taught the art of close combat. Upon graduation from the police academy, police officers undergo on-the-job training. 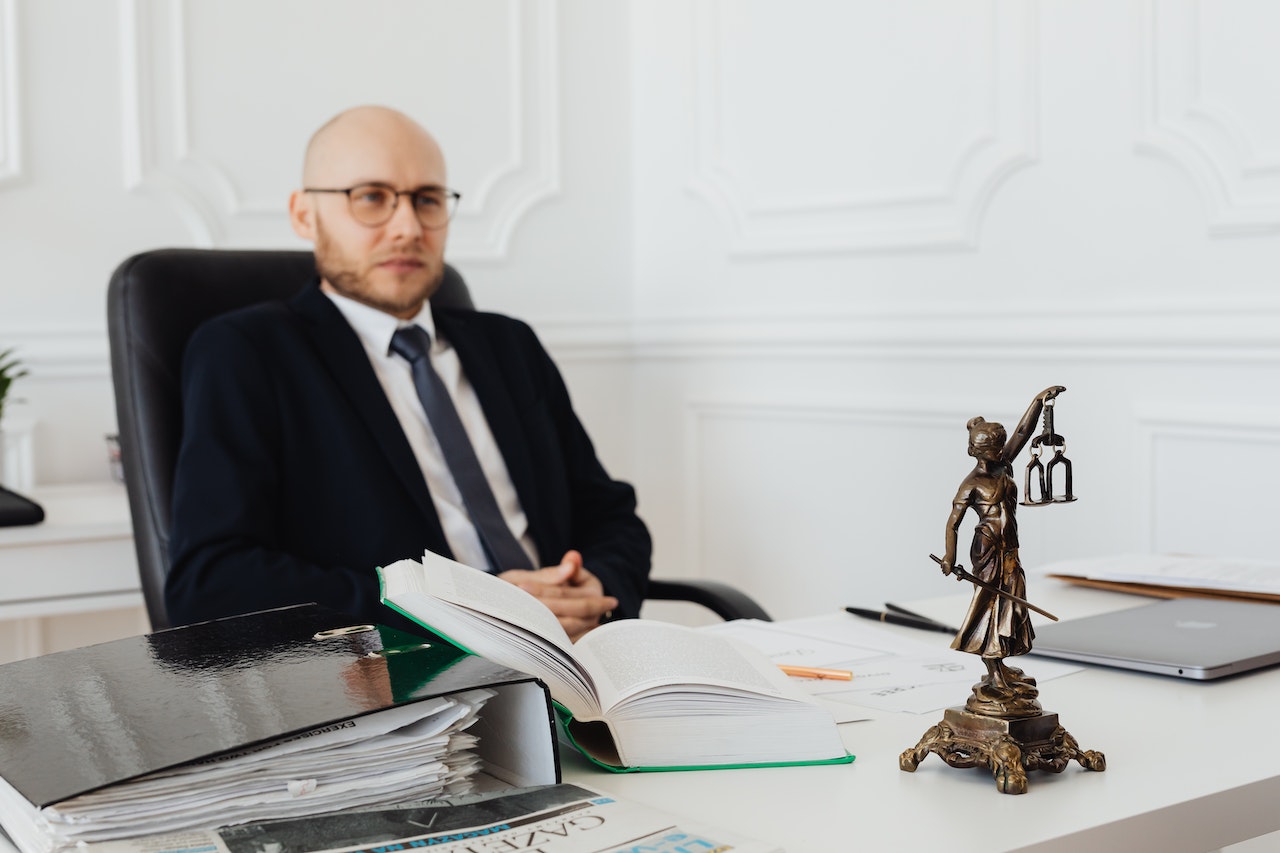 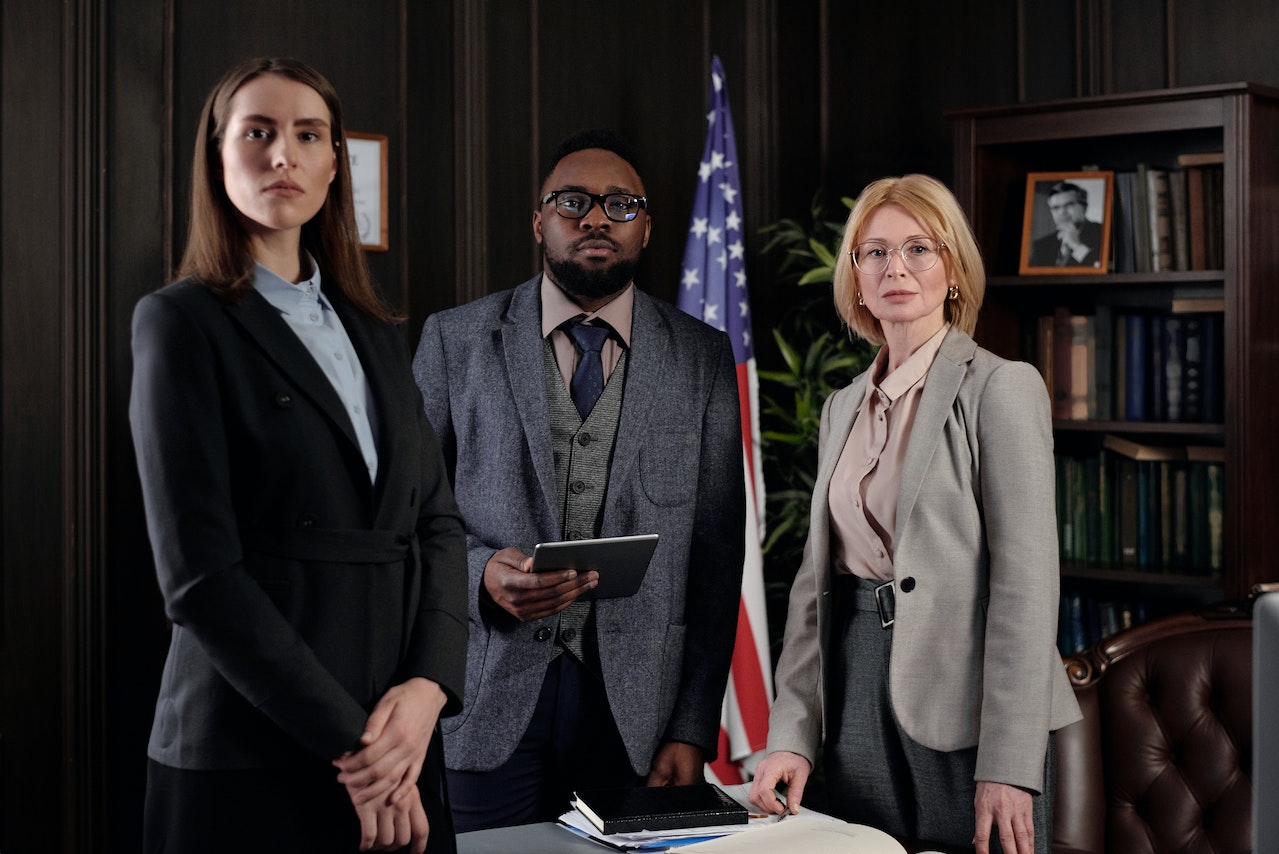 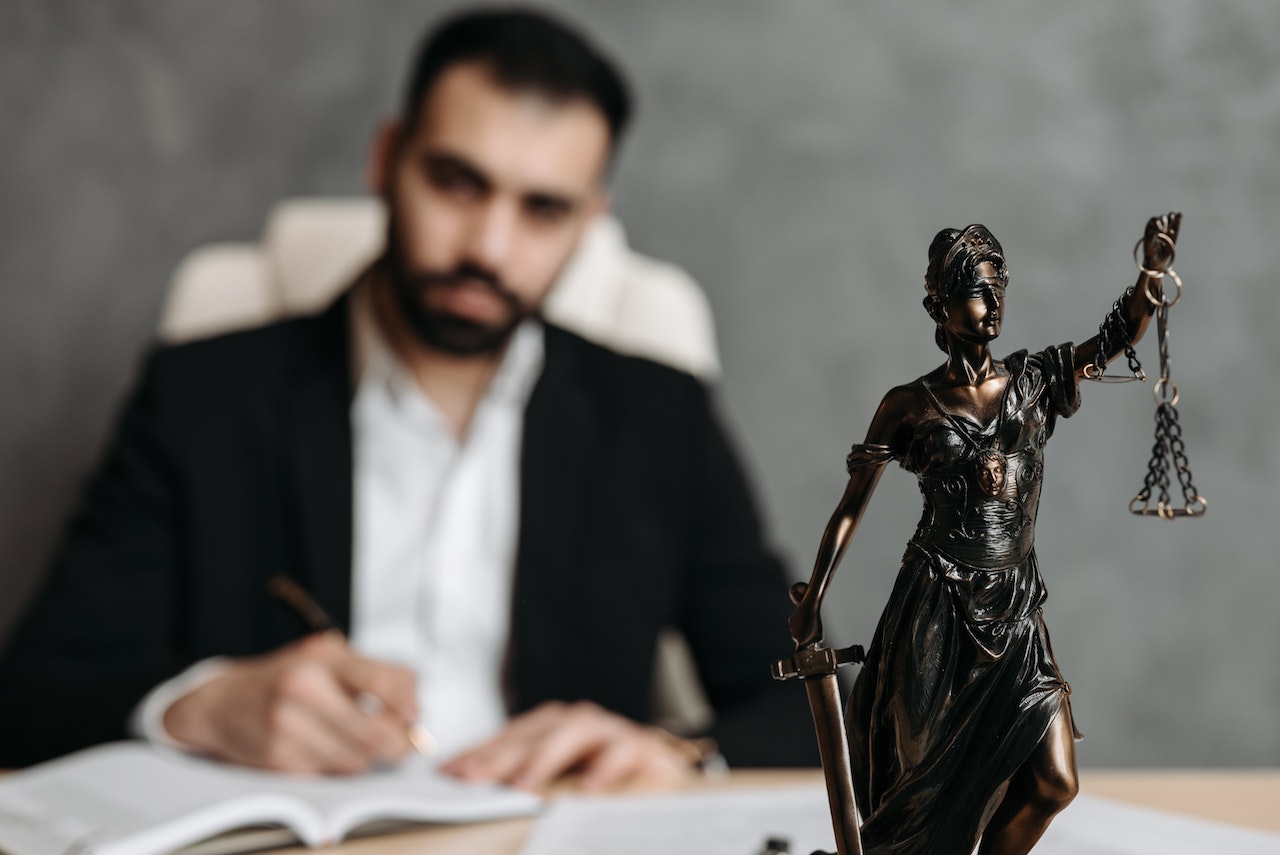 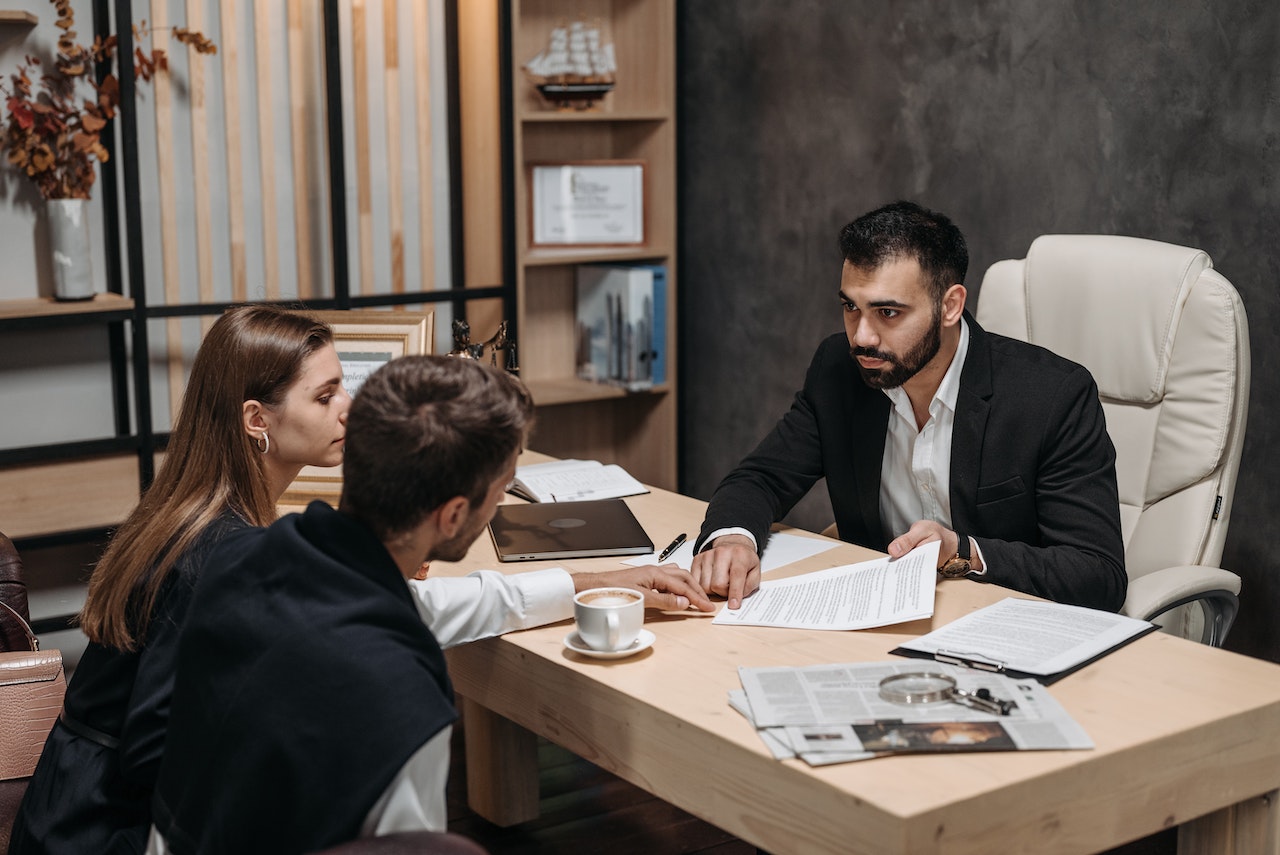 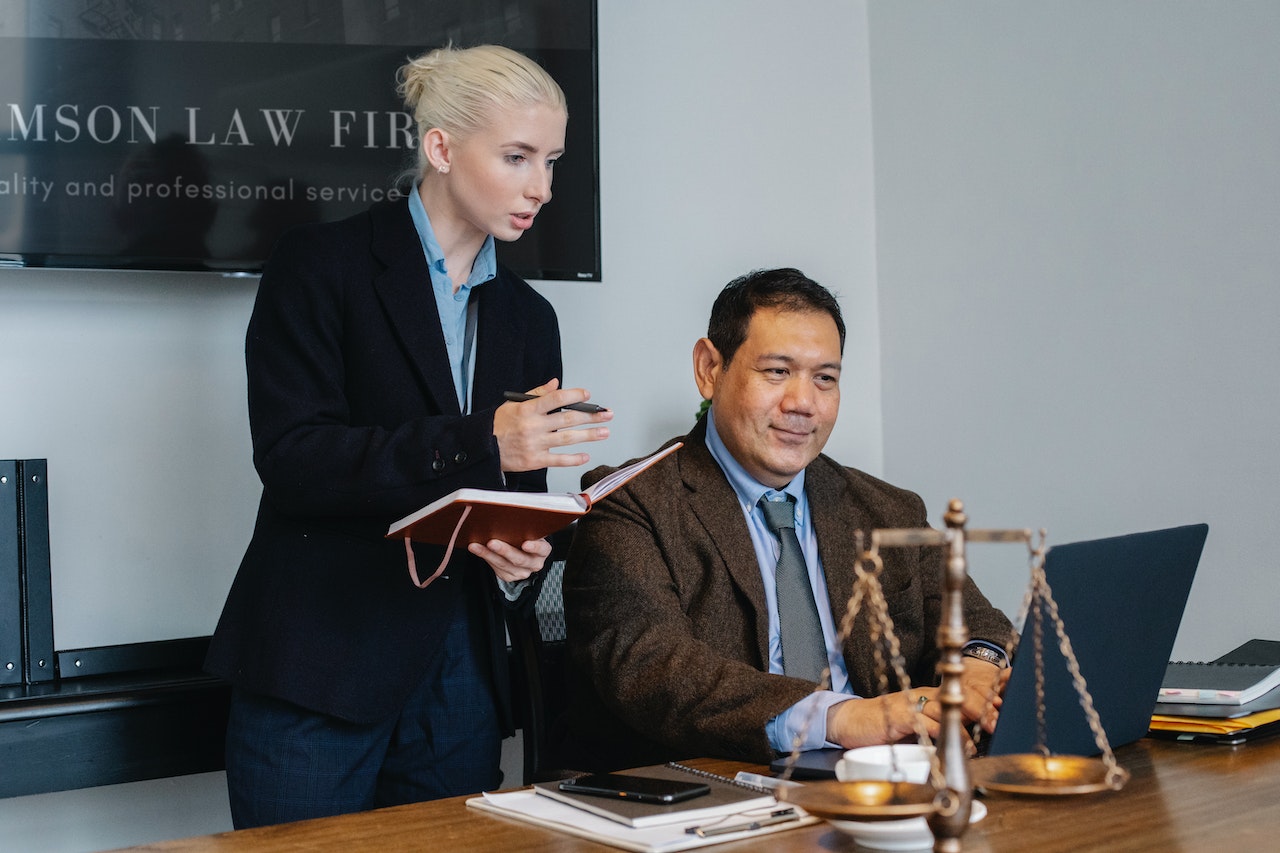 In Finding A Lawyer, we let people talk about people. Not gossips though, we share thoughts and ideas on how people can improve their way of life- whether through smart purchases, clever techniques, or intelligent lifestyles.
Menu
close
Copyright © 2023 Finding A Lawyer. All Rights Reserved.